7.6 122 130
Benjamin Franklin Gates descends from a family of treasure-seekers who've all hunted for the same thing: a war chest hidden by the Founding Fathers after the Revolutionary War. Ben's close to discovering its whereabouts, as is his competition, but the FBI is also hip to the hunt.
Trailer / Photos
Information
Users of Guests are not allowed to comment this publication.
Player 2 Player 3 Russian
00
What else to watch 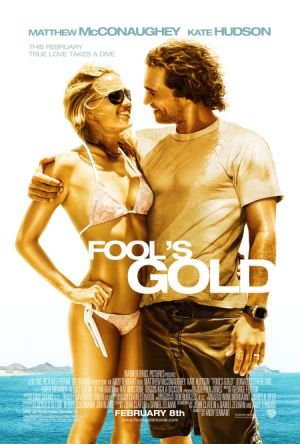 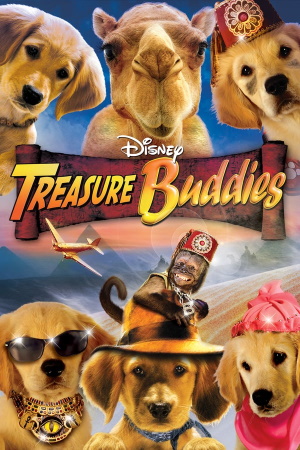 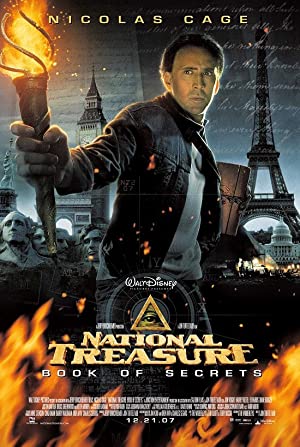 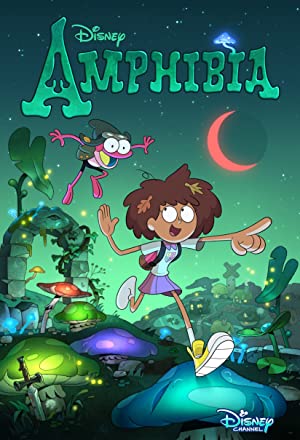 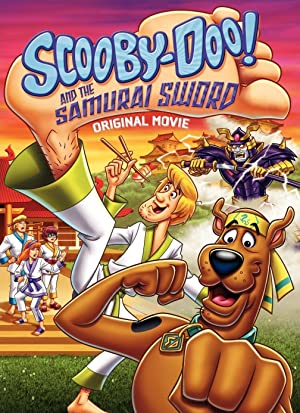