In this TV series adaptation, titled "Chucky," a vintage Chucky doll turns up at a suburban yard sale, and an idyllic American town is thrown into chaos as a series of horrifying murders begin to expose the town's hypocrisies and secrets. Meanwhile, the arrival of enemies and allies from Chucky's past threatens to expose the truth behind the killings, as well as the demon doll's untold origins as a seemingly ordinary child who somehow became this notorious monster.

" alt="Chucky">
Information
Users of Guests are not allowed to comment this publication.
Attention: Please login or Register for free to stream this content in its original language.
What else to watch 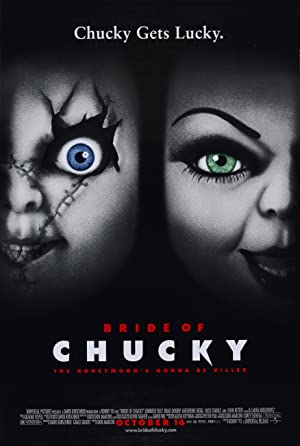 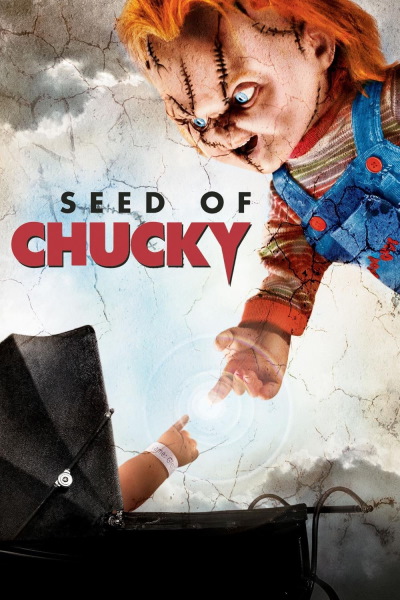 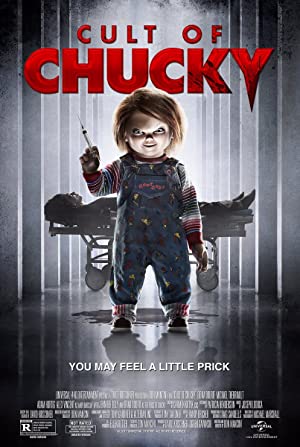 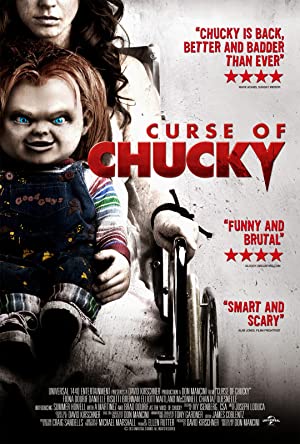 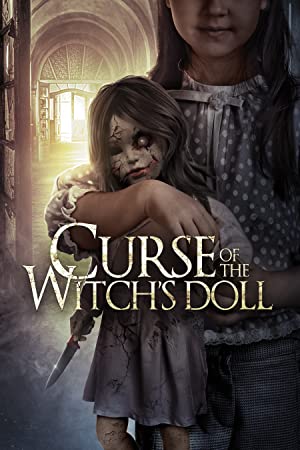