Based on Philipp Meyer's celebrated debut novel, American Rust is a compelling family drama that explores the tattered American dream through the eyes of complicated and compromised chief of police, Del Harris (Daniels), in a Rust Belt town in southwest Pennsylvania. When the woman he truly loves sees her son accused of murder, Harris is forced to decide what he's willing to do to protect him. 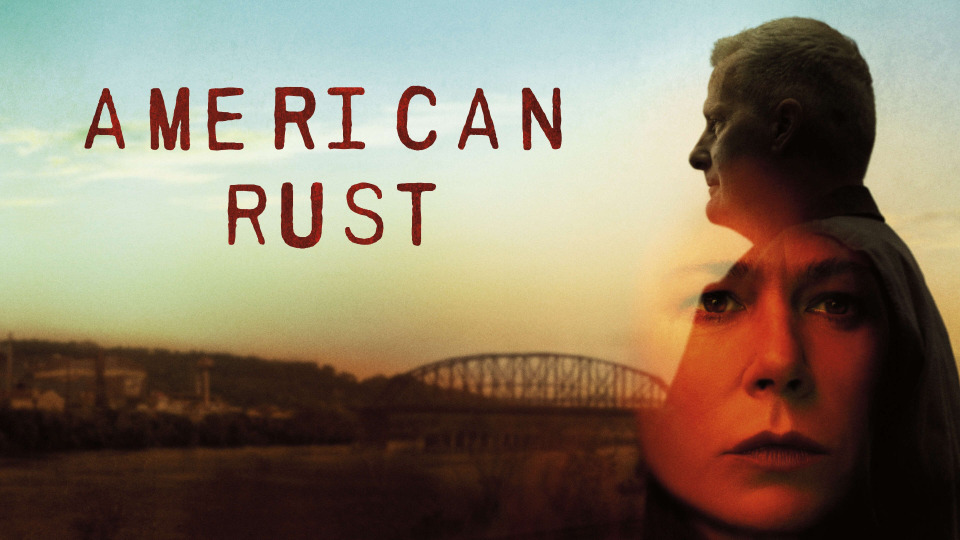 Trailer / Photos
Information
Users of Guests are not allowed to comment this publication.
Player 2 Russian
00
What else to watch 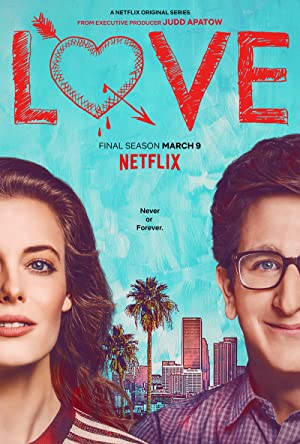 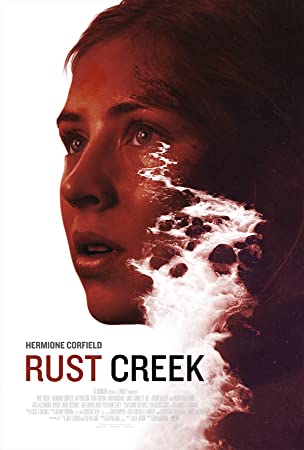 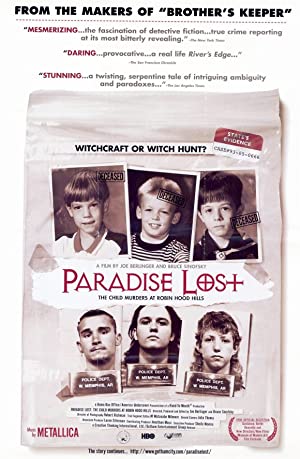 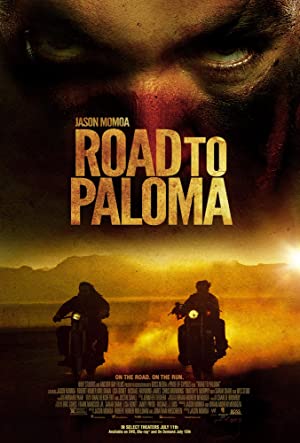