John Dahl directed this exploration of New York private clubs devoted to high-stakes poker, with first-person narration from the film's central figure, law student Mike McDermott (Matt Damon), who loses his entire savings to Russian club owner Teddy KGB (John Malkovich). Mike then turns away from cards, devoting his attentions to his law studies and his live-in girlfriend Jo (Gretchen Mol), who's concerned when Mike's former gambling buddy Worm (Edward Norton) is released from prison. She has good reason to worry, since it takes Worm only a matter of minutes to draw Mike back into poker action. When she learns Mike has returned to the poker clubs, she moves out, and Mike begins to lose interest in his studies. Worm has a prison debt, and the threatening Grama (Michael Rispoli) wants the money. Mike not only indulges the irresponsible Worm, he gets involved in Worm's debts. When Grama demands $15,000 on a five-day deadline, the two buddies go into high gear with a non-stop, no-sleep gambling binge that spirals downward toward an ultimate confrontation with Teddy KGB.

Trailer / Photos
Information
Users of Guests are not allowed to comment this publication.
Player 3 Russian
00
What else to watch 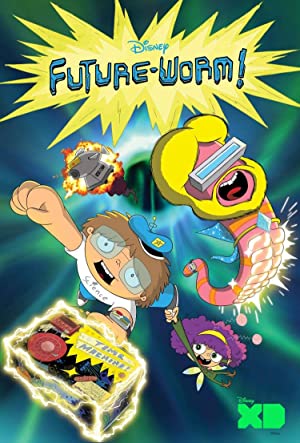 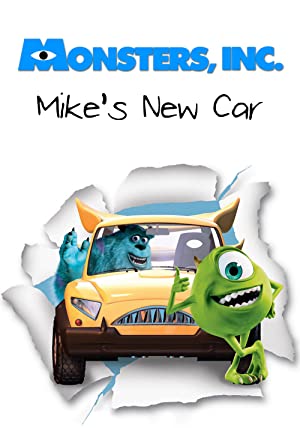 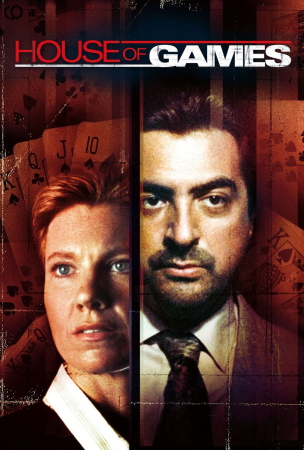 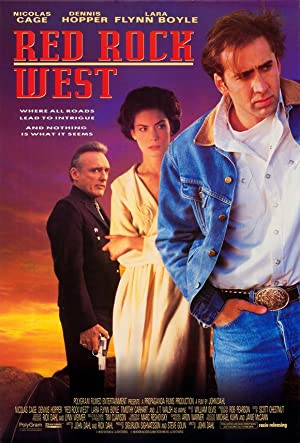 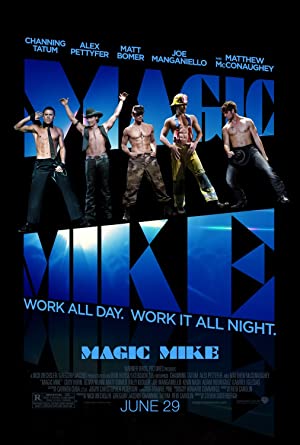